Deb and her husband, Rich 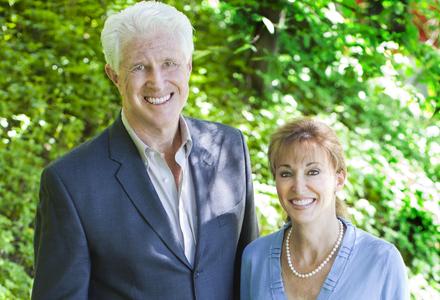 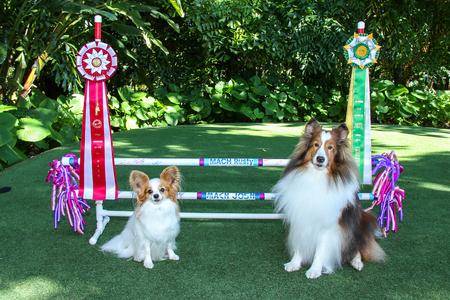 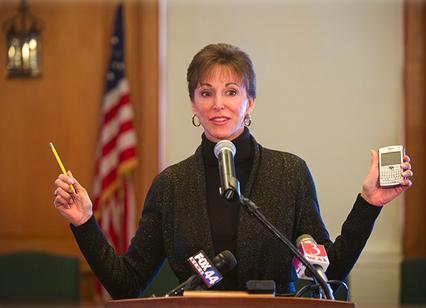 Deb is a long-time resident of Hillsboro Beach.  She has been actively involved in community issues for over a decade.  Before being elected as a Commissioner for the Town of Hillsboro Beach in March 2015, and being chosen by her fellow Commissioners to sit as Vice Mayor, and then subsequently Mayor, Deb dedicated full-time volunteer service to a citizens' group known as Hillsboro Beach Advocates.  This group's focus was beach erosion and better fiscal oversight for the Town.  It was a desire to address these issues more directly that prompted Deb to run for elected office.

Upon moving to Florida in 1991, Deb took time away from her travel-intensive work as a Buyer to spend more time with her children.  She returned to her career in 1998, joining Office Depot in the Finance Division, where she ran the National Sales Accounting Department at the company’s Florida headquarters.

Today, in addition to dedicating her time to community issues, Deb serves as Vice President of the Richard E. and Deborah L. Tarrant Foundation.  The primary focus of the Tarrant Foundation is technology integration and personalized learning in middle    schools, specifically through the Tarrant Institute at the University of Vermont.  Deb is also a past Board member of the Women’s League of Hillsboro Beach.

Deb enjoys spending time with her husband Rich, their seven children and eleven grandchildren, and her four-legged boys, Rusty, a Shetland Sheepdog, and Josh, a Papillon.  Both Rusty and Josh are AKC Master Agility Champions under Deb's handling.

Making a grant presentation to the Tarrant Institute at the